While most Remote Events tools for EPiServer can do pings, Epinova.Diagnostics does ping-pong.

In my load balanced environment, I had several front-end servers and only one edit-server, and needed a tool for testing Remote Events.

There are numerous tools, articles, blog post and guides on the web dealing with remote events in EPiServer. My favorite tool is Paul Smith's EPiServer Events Monitor Gadget, but in my scenario it's not possible to run gadgets on the front-end servers. I created the Epinova.Diagnostics to get around this.

Most existing Remote Events tools will send pings from server A and listen for pings sent from server B. However, in a scenario like mine where you only have one edit-server, we need a tool that can handle both the ping and the pong.

The Epinova.Diagnostics plugin is available for free from the EPiServer NuGet feed.

Ideally I hope Paul Smith would consider including my ping-pong functionality in his own plugin. Did I hear "new Add-on for EPiServer CMS 7"? 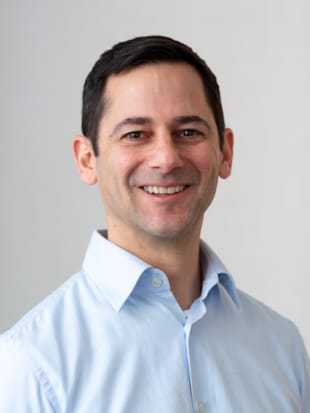